Lei Feng's Short LifeComrade Lei Feng was born in Changsha in 1940, a city in South China. He was from a very poor peasant's family. When he was a little boy, his parents, sister and brother were all dead,so he became an orphan.Only after his hometown was liberated in 1949,did he have a chance to go to school. He studied and worked very hard, so he became a League member in 1959.In the spring of 1960,Lei Fen joined the PLA. He was always ready to help others. In November, 1960,he joined the Chinese Communist Party. He was strict with himself. He always thought of others first, but never himself.Lei Feng died at his post in 1962.He was only 22 at that time.In honour of him, Chairman Mao called the whole nation to learn from him.

您好：Beethoven, Michelangelo, Tolstoy, the three celebrities all let me admire moved. Although they are German musician, Italy sculptor, Russian writer, each in a different field, but they are great genius. This great not only in their work on the show, more reflected in their spirit. In their life suffering hardship journey, don't give up, does not stop, they firmly believe that as long as his soul to perseverance bold, not by the misery and disaster instead of sinking, then can break the bondage of the flesh, to a lofty realm of life! I admire them!

No plan, no goal.

As a student ,I should put study in my first place,so I wants to make a plan about studying English.

In the morning, I will read English texts to improve my spoken English.

In each class, I will listen to the teachers carefully and make notes.

After school, I will come back home on time and do my homework at once.

After supper, I will go over what I learned in the day time and prepare for the tomorrow's classes.

This is my school schedule.

Last weekend Tony was busy but happy. He did a lot of housework。

He cleaned the room and washed the clothes. Because his mother had to work last Saturday. He did most of the housework for her. His sister had to study for the geography test. They were really busy. （二）用过去时态描写暑假 Last summer I went to the beach. My vacation was pretty good . I went there by bus and my bus trip was relaxing . The beach was very beautiful . It was sunny and cool .the people were friendly and the food was delicious . I enjoyed my vacation very much and I hope to go there again .（三）描写人物的。 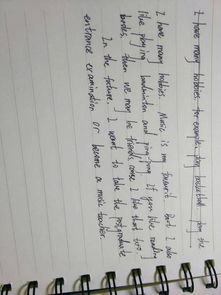 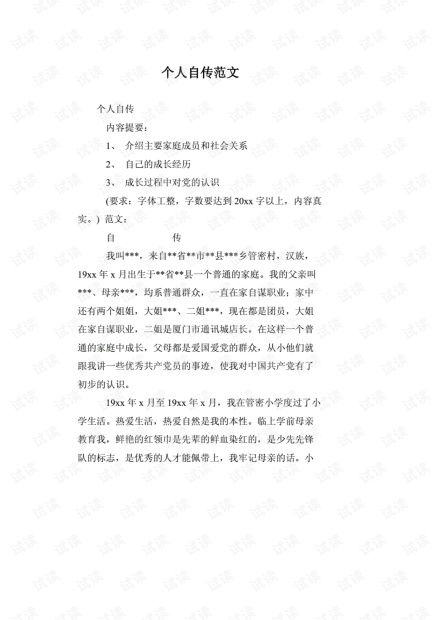 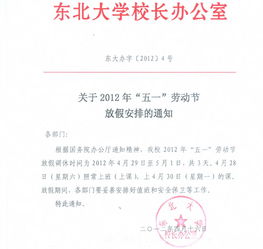 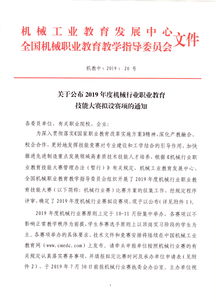 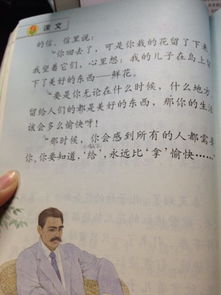 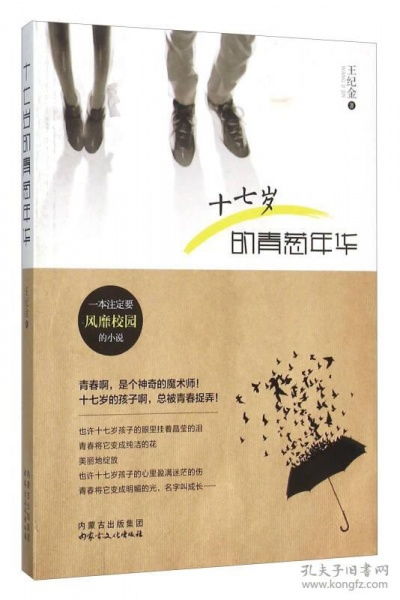 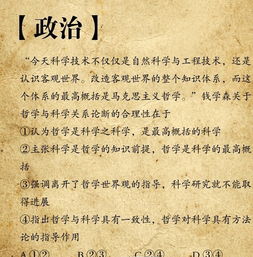 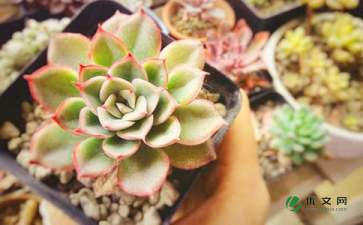 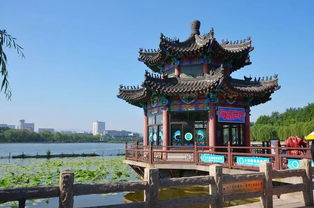 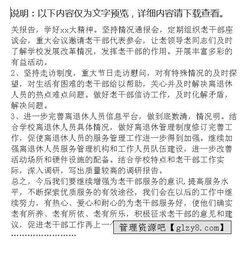 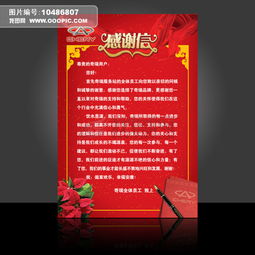 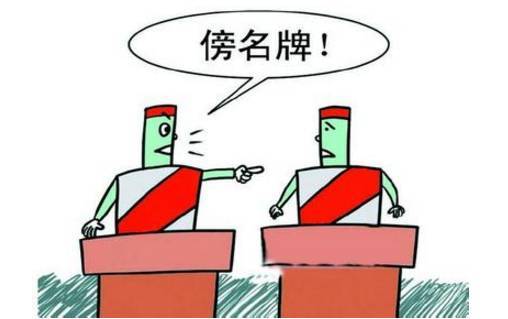